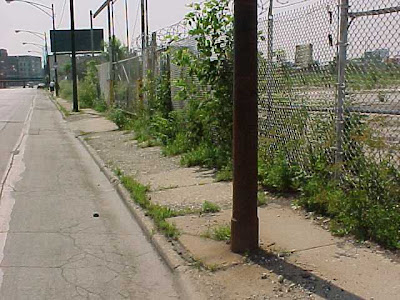 All the perfervid talk of the economy showing some "green shoots" because the second derivative of some key economic variables has turned positive is producing a classic suckers' rally. In order to believe that the economy really has found a bottom, you need to believe all of the following: 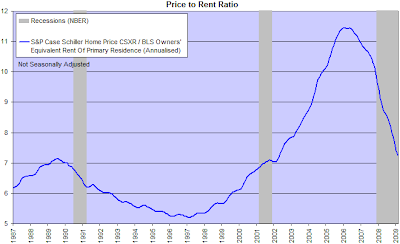